A Brief History of the Canadian Opioid Crisis 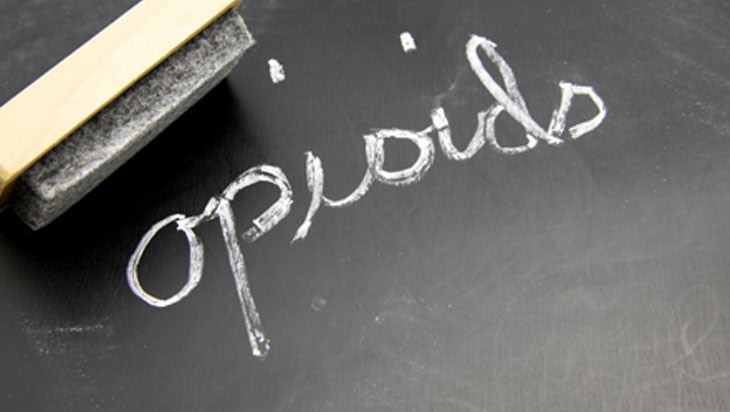 A Brief History of the Canadian Opioid Crisis

Drug addiction starts somewhere small and simple – it can be from cigarettes to something more dangerous like cocaine or meth. Illegal drugs can be found anywhere around the globe, and Canada is no stranger to this kind of danger.

Keep reading to find out more about where the Canadian Opioid Crisis all began. 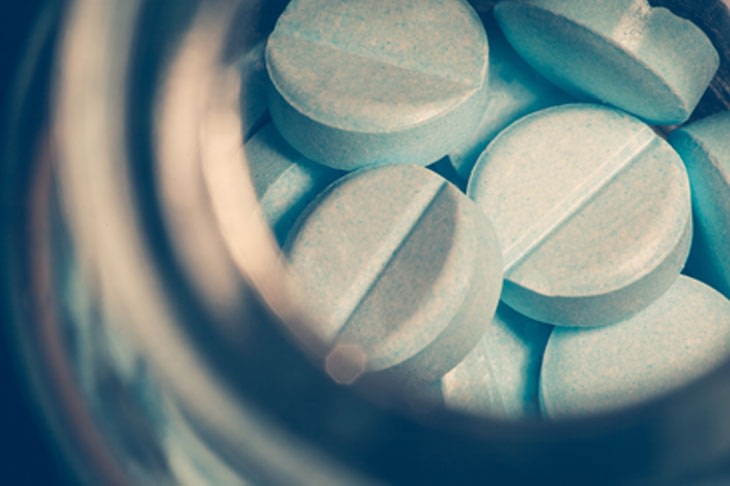 Opioids are drugs that are used for pain relief like anesthesia, some of them are addictive like morphine. Some of the opioids are prescription medicine – these are used for major and minor surgeries in order to help relieve pain. It’s powerful – it slows down a person’s breathing and when abused, it stops the person’s breathing and can cause death.

Even though heroin is considered an opioid, there’s no prescription for it since it’s injected and snorted – making it easy for the drug to enter the body and the brain. Since it enters all at once, it stimulates the brain and gives the body a state of extreme high, making it quite addictive to most people.

Prescription opioids are not as bad as heroin – they have lesser dosage and are meant to take effect gradually to avoid addiction. However, some people get around by crushing opioid pills and snorting it for a more immediate and stronger effect.

Opioids’ Effect On the Brain

Opioid drugs attach themselves in opioid receptors (class A of G-protein coupled receptors), and some of those cells are responsible for the body’s digestion, pain reactors, and other functions as well. The human body is already equipped with opioid chemicals like endorphins (responsible for giving you that satisfaction after exercise and alleviates pain). When opioids attach themselves in those receptors, it dulls the senses for pain, which is why it’s used for recovery from major surgeries.

The reason why opioids are loved by troubled teens and adults is because of its ability to affect the brain’s reward system. It is capable of giving a sense of euphoria, or what they call high, temporarily. It’s also an addictive drug and can cause serious health issues, or even death down the line.

Luckily, if someone is overdosing on opioids, there are treatment options available. Narcan can help to reverse the effects of an opioid overdose and has saved hundreds of lives across Canada and the United States.

It was in 1993 that the chief coroner in British Columbia identified that there was an “inordinately high number” of drug-related deaths, specifically opioids. At the time, this number totalled 330 deaths. Flash forward to 2017, and this number was now at 1473 in BC, with Canada’s total adding up to 3996 drug-related deaths.

In the 1980s, there was an increase of 3000% in selling prescription opioids in hospitals and pharmacies. By 2008, recreational opioid rose and became 4th in the most common abused substances next to alcohol, tobacco, and marijuana. In 2016, there was a rise in the demand for opioids – over 20 million prescriptions were dispensed.

It turns out that Canada followed close behind the United States as the second highest per capita user of prescription opioids. As a result, emergency room visits due to opiate overdose increased by 1000% in just five years prior to 2017. That same year, it was determined that there were 3987 opioid-related deaths. That means of the 3996 drug-related deaths that year, only 9 weren’t caused by opioid use. It was determined that 92% of these deaths were accidental.

These numbers meant that Canada had an epidemic on its hands. This terrifying crisis affects Canadians of all ages and all socioeconomic groups. It wasn’t just a matter of distributing illegal drugs in neighbourhoods, but a threat to communities across the country.

There’s also been the spread of fake drugs around neighbourhoods containing unknown amounts of fentanyl (synthetic opioid drug meant for advanced pain like cancer). Illegally made fentanyl can have the same effect as heroin and is usually mixed with cocaine and heroin for a more powerful effect. A small amount of added fentanyl is enough to kill a person, and it’s hard to distinguish the drugs with fentanyl due to its lack of colour, smell, or taste distinction. 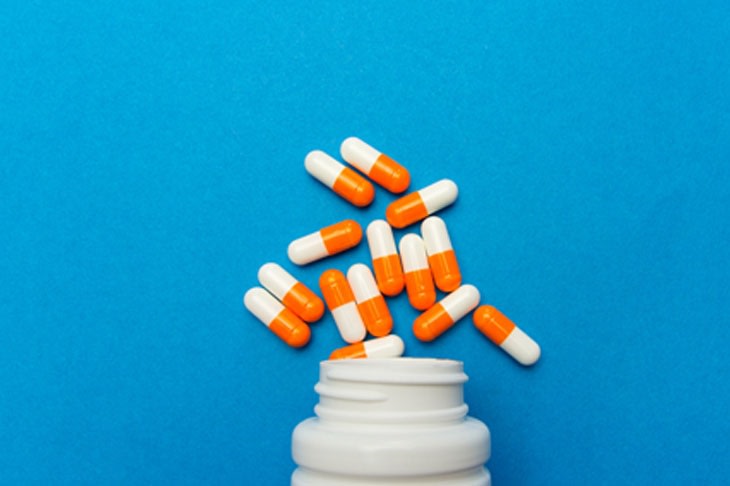 Seeking help as early as realizing that you or someone you know is addicted to opioids is the best way to combat accidental overdose deaths. There are special medications – methadone and buprenorphine – that both reactivate the opioid receptors to prevent the intense cravings and withdrawals. It also avoids the possibility of relapse during the healing process. There’s also a special drug called naltrexone that prevents the possibility of getting addicted to opioids again during the healing process.

Looking for the best Toronto drug rehab will help with recovery from addiction and encourages a steady decline in drug use. It takes a joined effort of counseling, support from friends, and proper use of medication in order to have a higher chance of success. It’s also important that there is an acknowledgment of beauty in sobriety, a better life out of the drug-filled lifestyle, and new people to support and accept victims of substance abuse.

If someone you know is abusing opioids, contact us today. At Freedom From Addiction, we provide comprehensive opioid addiction treatment, including medical detox. We even offer support to anyone wishing to stage an intervention for a family member or loved one.

Opioid addiction can be deadly. Stop it before it’s too late. 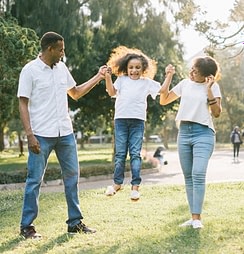 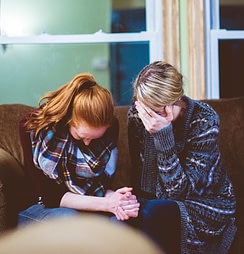 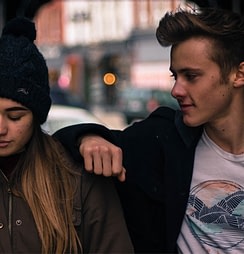 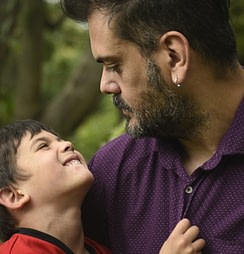