How To Identify A Human Trafficking Victim

How To Identify A Human Trafficking Victim

While many likely believe that human trafficking is relegated to the parts of the world far from the developed countries of Canada and the United States, it is uncomfortable to confront the fact that it is a widespread global phenomenon. Indeed, most people are shocked when they learn just how prevalent the practice of human trafficking is – even in North America.

Everyone – especially those working with vulnerable individuals in care professions (such as at addiction centres in Toronto) – needs to be aware of how to spot the signs exhibited by victims of human trafficking. Greater awareness of this social problem will help to prevent it from getting worse and will allow its victims to have a greater chance of being recognized and saved.

To this end, let’s look at some of the things to look out for to identify a human trafficking victim: 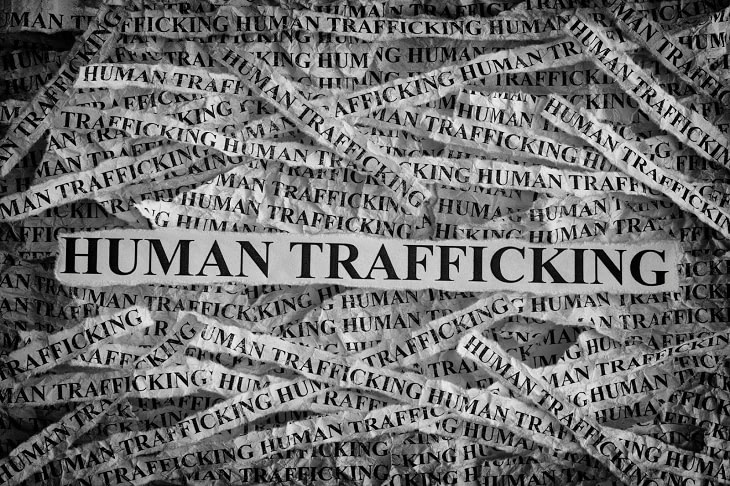 First and foremost, it is important to avoid stereotyping and believing common misconceptions of human trafficking when it comes to identifying a victim. There is no one consistent profile that fits the description of every victim of this problem. Though many might have an image of a young homeless woman being cast into slavery in their mind, human trafficking can take many forms that go far beyond this conception.

Know Who Is Most Vulnerable

To be able to spot victims of human trafficking, it is imperative that you know where to start looking. Although individuals from any socioeconomic status or background can end up being trafficked, there are some demographics that are far more likely to be drawn or enticed into this world. Any population that is marginalized or made vulnerable due to a variety of circumstances becomes more attractive to perpetrators of human trafficking.

These populations can include those who suffer from addictions or mental illness. Since these individuals are usually unable to understand the true nature of what is happening to them, they are more likely to be targeted by human traffickers.

New or illegal immigrants without viable job opportunities in a new country are also susceptible to entering the world of human trafficking. Facing few options, many will go along with human traffickers as a means of survival or under the belief that this is the only form of employment available to them.

Youth and children under the age of eighteen are also more likely to be targeted. Without extensive life experience or the guidance of a loving family, these individuals are likely to believe the deceptive lures of human traffickers.

Know Where To Look

Human trafficking can occur in any location and many victims of this phenomenon are not seen by the public (as they may be kept in a domestic setting for most of their life). However, there are some businesses and institutions that more commonly house victims of human trafficking. If you are concerned that someone is a victim of human trafficking and they either work or frequent such a location, then be sure to follow up with them or the relevant authorities to investigate the matter further.

These locations can include brothels, massage parlours, exotic dancing clubs, factories or agricultural worksites, hotels or nail salons, or even restaurants and bars. 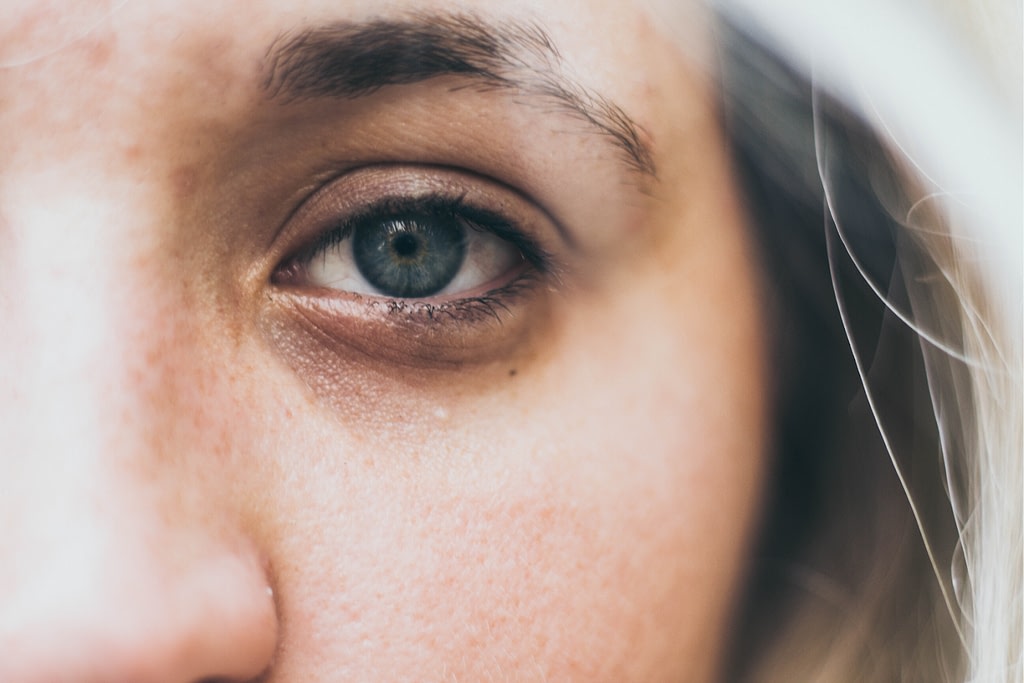 Individuals who have been human trafficked likely have some idea regarding the seriousness of their situation, though this is not always the case. Sometimes they may simply believe that their current situation represents the only or best opportunity available to them. However, in most cases, individuals will exhibit similar behaviours and attitudes that can alert you to their plight.

These might include a fear of the police, a belief that their life is threatened by someone (the trafficker), signs of physical and psychological abuse or trauma, a hesitation to explain their situation to others, and little to no identification or documentation.

It may be difficult to gain access to speak with someone who is currently being victimized by a human trafficker. In many cases, the perpetrator will speak for them and answer questions on their behalf; indeed, the victim may have a poor command of the language spoken where they are currently living.

If you do manage to gain an audience with someone you suspect to be a victim, then try asking them a few basic questions to get additional insight regarding their situation. Ask what the circumstances of their employment are (including the hours they are expected to work and what their wage is). Try asking them how they arrived in the country and try to notice if their story seems fabricated. Naturally, if you truly suspect that someone is being held against their will, ask them if this is the case and whether they are being forced to do anything that they do not want to do.

Human trafficking cannot survive if those who perpetrate it are brought to justice and their activities are exposed for what they are. Being aware of how to spot individuals who are being manipulated and abused by human traffickers is the best place to start. Educating others and boosting awareness of this serious social problem will assist in international efforts to eradicate it.

Especially for those who work among vulnerable populations, it is important to be cognizant of the factors that lead to a person entering the world of human trafficking. At the same time, make sure that you are able to spot the signs displayed by a victim of this terrible practice. Be sure that know how to direct a victim to the proper services or resources in order to help them leave this life behind.

A lot of the time, drugs are used in order to keep victims of human trafficking under their captors’ control. When these individuals are rescued or freed from their positions in life, they can be left with debilitating substance abuse problems as their bodies have become dependent on the drugs. Even if they want to stop using the drugs, overcoming addiction can be ten times harder when a drug detox process is necessary.

At Freedom From Addiction, we can provide drug detox in Toronto to help individuals overcome this first hurdle in their addiction recovery. To find out more information, contact us today.

One Reply to “How To Identify A Human Trafficking Victim” 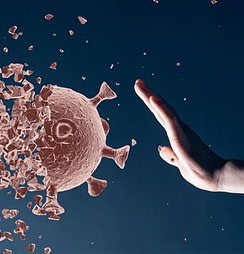 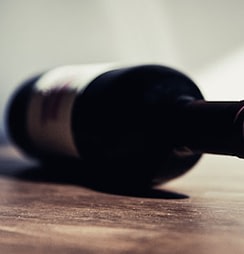 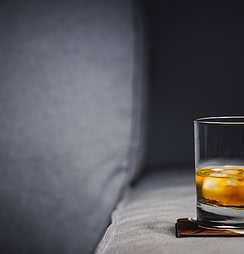 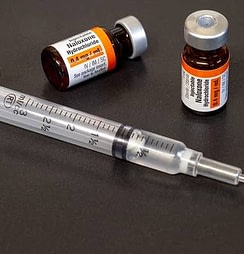