Can You Quit Drinking Without a 12-Step Program 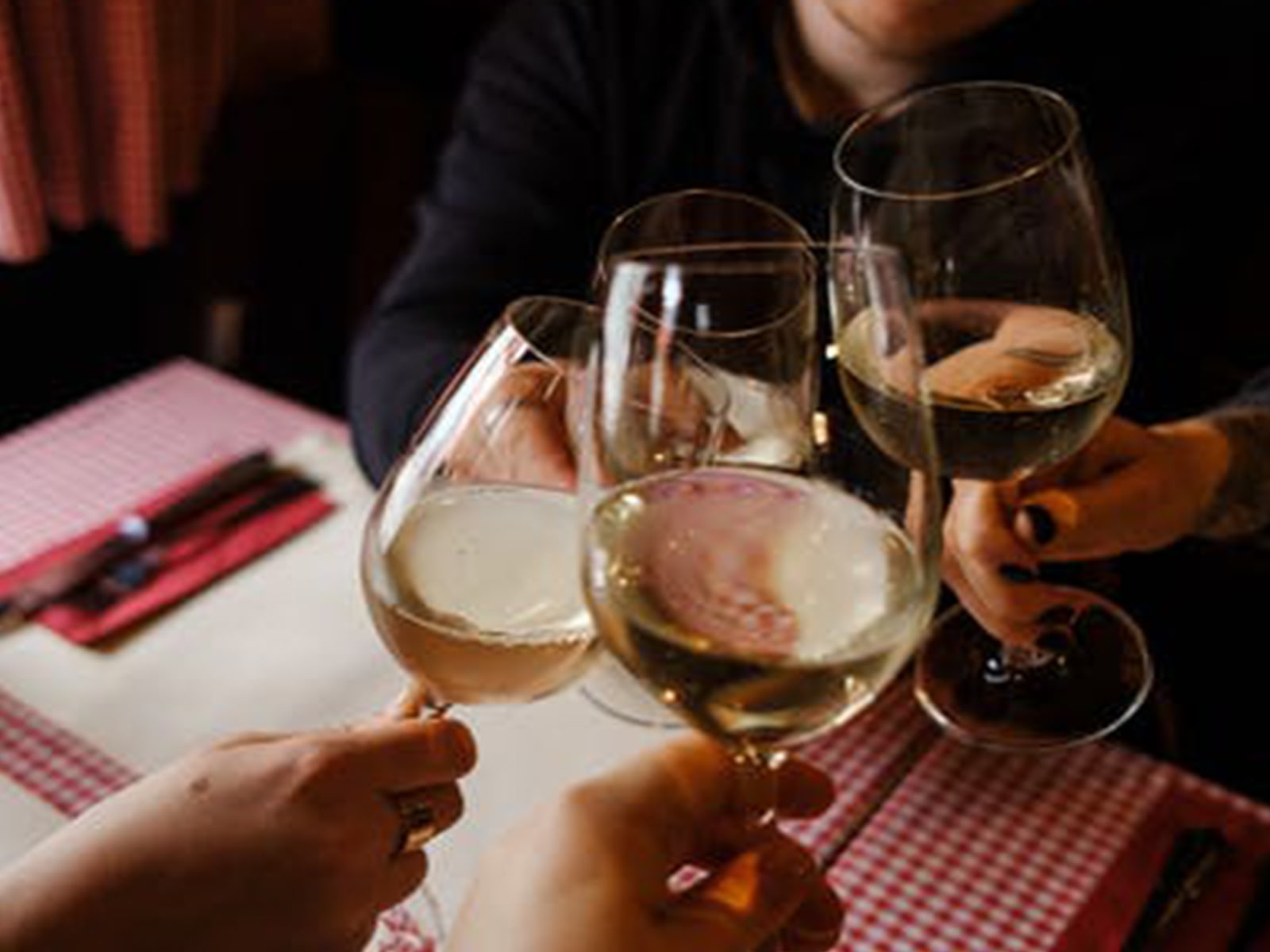 Can You Quit Drinking Without a 12-Step Program

Since the 12-step program format was first created by Bill and his Big Book, it has become a front-line support group for people struggling with any kind of addiction. As well as AA (Alcoholics Anonymous), which is by far the most popular and widespread flavour of the 12-step formula, there are other groups like NA (Narcotics Anonymous), CA (Cocaine Anonymous), and a number of groups designed to help families cope with their loved ones who are also addicts, like Al-Anon and Nar Anon.

Even though groups like AA don’t release their success rates when it comes to keeping alcoholics and addicts clean and sober, there’s plenty of anecdotal evidence out there to support the idea that they really do help. For addicts who buy into the 12-step philosophy, these groups are often life-saving devices, which they can attend regularly and make serious use of in order to free themselves from addiction entirely. But the programs aren’t for everybody, and some people have their own personal issues with the manner in which the 12 steps proceed that stop them from wanting to pursue the 12-step format in the long-term.

Today we’ll be answering an important question: whether or not it’s possible to quit drinking without a 12-step program. 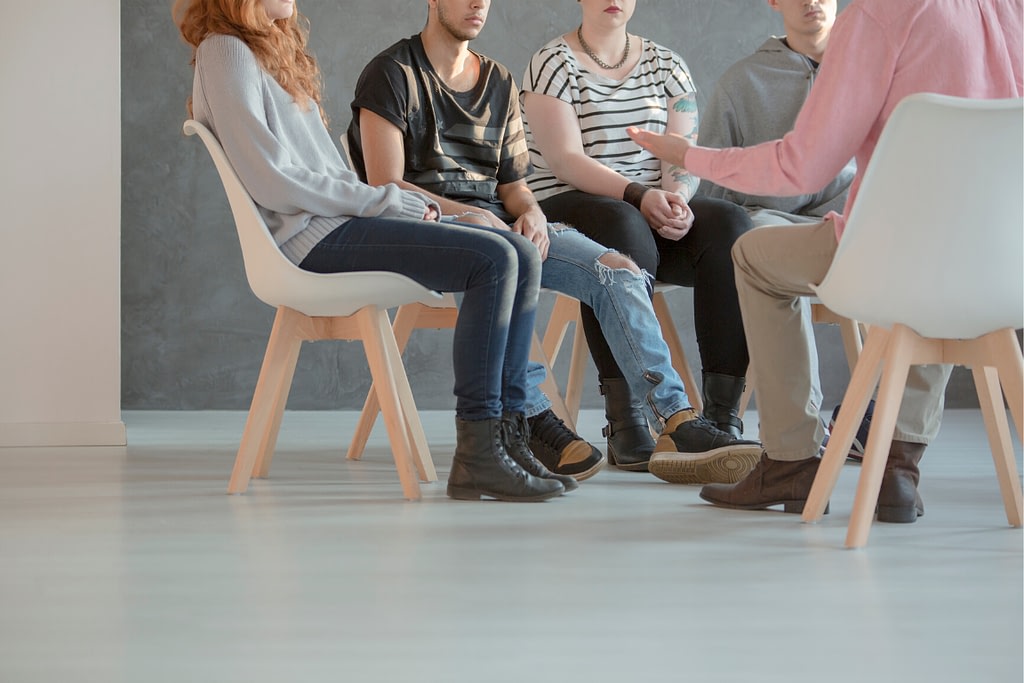 1: Why AA Doesn’t Work For Everybody

Firstly, it’s logical to explain why some people might have a problem with AA, and why it might not work for them in the long run. For one thing, many among us simply aren’t comfortable with the stigma attached to being an alcoholic or an addict. Because AA and groups like it require their members to admit to being an alcoholic at the start of everything they want to share with their group, this can put some alcoholics off who might not be totally happy with admitting they’re an alcoholic to a room full of strangers — especially if they’re in a particularly prestigious set of society and are worried about the harm that could be done to their careers if their alcoholism becomes known.

Other people struggling with alcohol addiction find fault with the fact that AA requires its members to act and behave in a certain way. It’s all part of the program, the core ethos of which is to recognize that as an addict, you’re powerless over your relationship with your drug of choice and as a result, you need to accept that you can’t make the best decisions about quitting all on your own. It’s quite simple — you can either buy into the idea or not. There are thousands upon thousands of people on both sides of the fence, so it’s not like by refusing to take part in AA’s 12-step program you’re pricing yourself out of recovery from alcohol addiction in the short- or long-term future.

One way you can take alcohol addiction treatment into your own hands is by signing yourself up to b an inpatient at a specialized rehabilitation center designed to help people get clean and sober and then stay that way. Depending on where you live, this may be either prohibitively expensive or covered by your healthcare. This won’t be an option for everybody, but it works incredibly well for those can manage to attend as a way to help tackle alcohol addiction head-on.

What happens at an inpatient rehab clinic is you’ll be helped to detox from your current drinking habit with the use of medication (most often a long-acting, relatively safe benzodiazepine-like Librium). You’ll be monitored to ensure you don’t get into the DTs to the extent that you’ll be at risk of a seizure or death, which is much safer than trying to detox from a heavy habit on your own. Then you’ll be given a battery of different therapy techniques designed for your personal situation in order to help you start to get the upper hand over your own addiction. AA is often a part of these treatment plans, but it doesn’t have to be, and if you state that you have a problem with it or don’t want to pursue it, the trained personnel will be able to help you figure out a different plan that doesn’t involve 12-step programs. 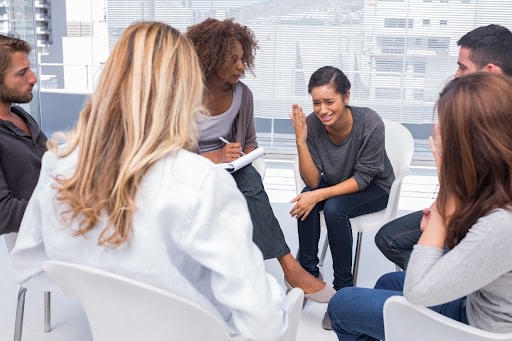 3: Quitting On Your Own

This isn’t usually advised, and for anybody with a serious alcohol addiction it’s a bad idea to try and beat it on your own. Alcohol is one of the few chemicals that can actually kill you during the period of withdrawal, and there’s just no way you can be sure that you’ll be completely safe if you’re not in a medical environment, under the watchful eye of trained professionals who have specific experience with alcohol addiction.

However, if your drinking problem isn’t too severe or you’re just starting out on it, it may all be possible to cut back on your own. Assuming you’re not so far in that you’re beginning to experience withdrawals between drinks, you stand a good chance of cutting things off before they get too serious. The best way to go about doing this is to confide in somebody you know and trust. By sharing the fact that you’re concerned about your own use and want to cut back, you’ll be making yourself accountable to another person, which will, in turn, help you to stick to any detox or cutting-back plan you decide to follow.

Despite the fact that AA and programs like it are so prominent when it comes to treating alcohol addiction, in reality, it’s possible to quit drinking without 12-step groups. If your alcohol problem is severe enough that you’re getting withdrawals, though, it can be very dangerous to attempt to quit on your own and you really should seek help. Check out this page for a discussion of which areas we here at Freedom From Addiction serve — we might just be able to give you a hand with this long and difficult process. 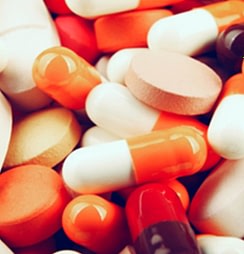 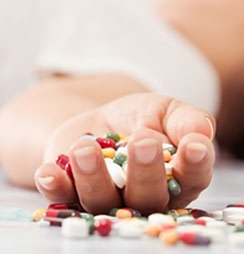 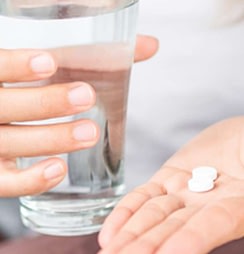 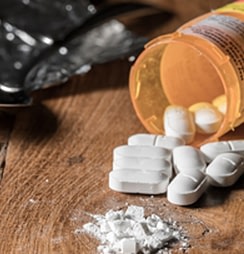